The 2022 ICAO Legal Seminar is intended to inform and update government officials on the Work Programme of ICAO in the legal field. In particular, the Seminar will address topics relating to ICAO’s work in the legal field, aviation safety and aviation security and current issues in aviation law and practice. This will include the compensation received by air accident victims and their families, an issue addressed in the first Simposium on Assitance to Air Accident Victims and their Families.

Francisco Vasques Tenreiro is an independent procedural lawyer with two decades of experience handling criminal and civil matters. Francisco was a speaker at the Symposium. Since the fatal accident of Spanair Flight JK5022, a scheduled domestic passenger flight from Madrid–Barajas Airport to Gran Canaria Airport, Spain, that crashed just after take-off from Madrid Airport on 20th August 2008 (of the 172 passengers and crew on board, 154 died and 18 survived), he has dedicated part of his private practice to represent victims and his families at all levels of the Spanish State (Courts of First Instance, Commercial Courts, Provincial Courts, National High Court and Supreme Court). Victims Of Flight JK5022 (AVJK5022) Legal Counselor. Francisco is committed to implementing moral considerations in out-of-court negotiations and litigious proceedings, conducting cases before the Spanish civil and criminal courts in an ethical fashion.

If you want to read the presentation, you could see it at the following link: 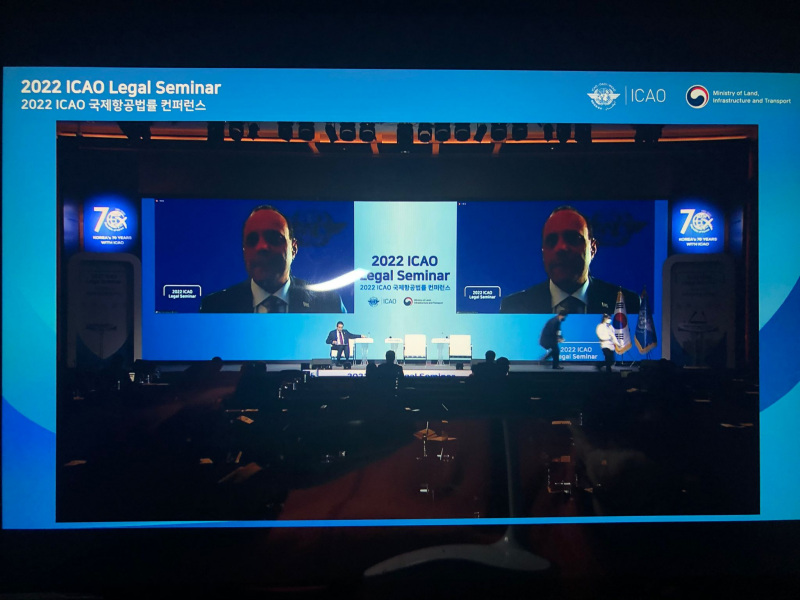